Welcome to my internet shrine dedicated to a show where a bunch of nerdy ass voice actors sit around and play Dungeons and Dragons! Here you will find some information about the show, my favorite characters and moments, and anything else I find important.

What is Critical Role?

Critical Role is an internet show where a cast of voice actors play Dungeons and Dragons for the world to watch, starring the DM, Matthew Mercer, as well as Travis Willingham, Marisha Ray, Liam O'Brien, Sam Riegel, Ashley Johnson, Laura Bailey, and Taliesen Jaffe, as well as a production crew. Originally a home game, it got its start on Geek and Sundry, streaming an episode every Thursday. After a while, its success grew and Critical Role became it's own company with its own production crew, as well as merch and eventually an animated spin-off show titled "The Legends of Vox Machina". 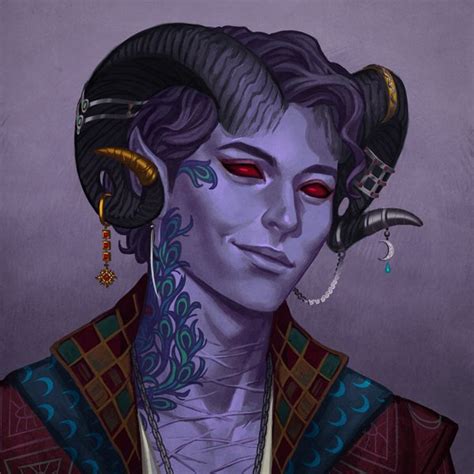 Mollymauk is a tiefling blood hunter played by Taliesen Jaffe in Campaign 2. He uses he/him, but is openly genderfluid and bisexual. He's very outgoing, ostentatious, and doesn't care much what people have to think about him, he'd much rather live his life happily and do as he please without caring what people think of him. 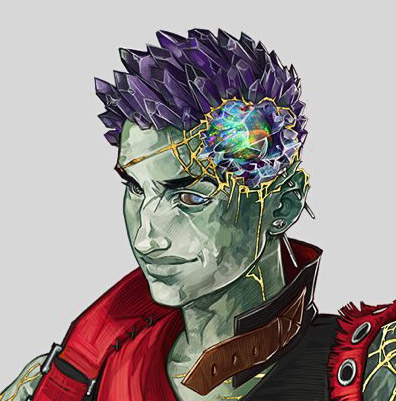 Ashton is an earth genasi barbarian played by Taliesen Jaffe in campaign 3. They use he/they pronouns, and are generally cranky and difficult to be around (which their friend, FCG, agreed with). He's loud, prefers to move around of his own accord, and hits things for money. He has a large crack in his skull that's been shoddily patched up with slag glass, and also deals with chronic pain.

Ashton is someone I hold close to my heart as well, both from a "loving the character" standpoint, and from a "I relate to them" standpoint. As a chronic pain haver and an anger issues haver, I see myself in Ashton and vice versa. It's not a perfect fit, but still nice.

Xandis is the captain of the Silver Sun skyship, and uses any/all pronouns. They're a blue tiefling, and rather easy going, even with darker jokes and subjects which takes you off guard for a second. There's not as much information about her due to being an NPC rather than a player, but she does appear quite often, seeing as the Bells Hells owns the skyship she operates.

Blorbo of all time. I love getting attached to NPCs as much as I get attached to main characters, favorite pasttime.